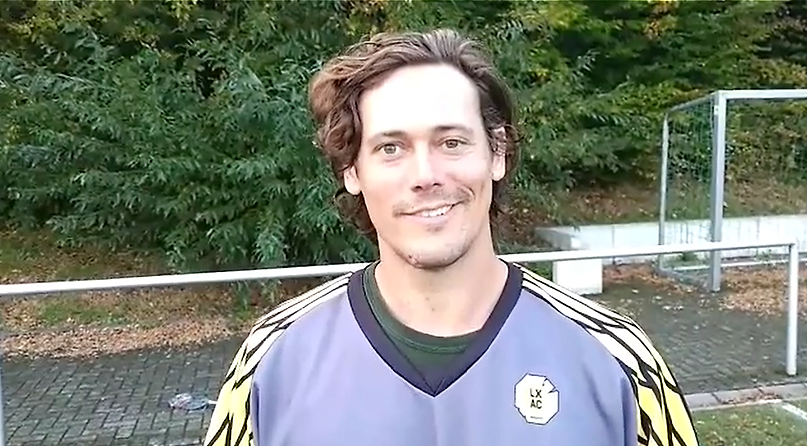 I’m Niles Miller. I’m from New Hartford which is a town in Upstate New York about 45 minutes west of Syracuse by car.

I started playing lacrosse in 8th grade when a friend brought a stick over and taught me how to catch. But I didn’t really get into the sport until after university. When I graduated I looked around and saw 60-year-old lacrosse players still on the field, I thought „Okay, I can do this for a few more years“.

I started playing with a few men’s clubs from New York and North Carolina and traveling to tournaments all over the US. I also began coaching a high school team and later officiating as well.

I decided to move overseas and went to Australia to play and coach. After that, I ended up going to Israel to coach and work at the World Lacrosse Championships. What an unforgettable experience!

Recently I started playing box lacrosse and fell in love with it. I can’t wait until the next tournament. I wish I had picked it up 10 years ago! And now I’m in Germany coaching the Men’s and the Women’s teams at Aachen. Lacrosse is taking me all around the world!

Why did you start coaching in Aachen and how did you get in contact with Aachen?

My friend Brian Witmer told me about a club in Germany that was looking for a coach and put me in touch. I had been interested in living in Germany since I visited many years ago. To me, this seemed like a great opportunity to experience the culture and a good location to visit different parts of Europe and attend different tournaments.

Plus I hoped that I could make a big impact teaching lacrosse and growing the game in Europe.

As a Coach and a former player what is the most important skill in lacrosse?

Former! I resent that, haha. I’m still working on my stick skills for the next tournament that I play in. This might be too general but I think the biggest difference between levels is stick skills.

Personally, I sat the bench for my first 3 years because I never picked up my stick outside of practice. I used to hate getting the ball. I felt so uncomfortable with it. After I put in some work on my own and wall ball, I became more comfortable and now I love having the ball in my stick and having people trying to take it away from me.

What are your goals for this season?

I asked all of my players what their goals were at the beginning of the season.  They came back with a practically unanimous answer: Playoffs.

My goal is to help them achieve their goals and I want to see them win that playoff game. Also, I want to help improve my players as much as I possibly can by increasing lacrosse IQ and helping them improve their skills.

How do you deal with a defeat?

Losing is difficult to accept. I’m a pretty sore loser if I had a bad game.

As a player, I have to analyze my whole game and identify every mistake that I made and every play in which I could have done better. I especially beat myself up if I allowed a goal or didn’t make a shot. I note what I need to improve on for the next game and make sure that I practice it.

You played Lacrosse in Australia. How does German Lacrosse differ from other countries?

German lacrosse and lacrosse outside of North America are pretty similar. The club system is still a bit new to me. In the US, school teams train 5-6 days per week for a 3-4 month season. Germany seems to have a good amount of players but they are very spread out.

Australia is different because they have had lacrosse for over 100 years. Kids are exposed to it in schools and there are youth programs so the stick skills and lacrosse IQ is higher.

Also, each major city has its own league with different skill levels. It would be great to see lacrosse exposed to more youth players and have „hotbeds“ of lacrosse spring up in certain areas. I think Cologne is a place where we could see that happen in Germany, considering it’s size and the number of teams in the surrounding areas.

Whats your favorite part about Germany?

My favorite part about Germany has got to be the beer and the bread! It’s basic but I love bread. There are bakeries on every corner and I’m always trying the different kinds. I feel like they are much healthier here because they are packed with seeds and grains. And my favorite kinds of beer are wheat and Dunkel, so I’m pretty happy with the selection here.

Thanks for the interview and good luck for the season! 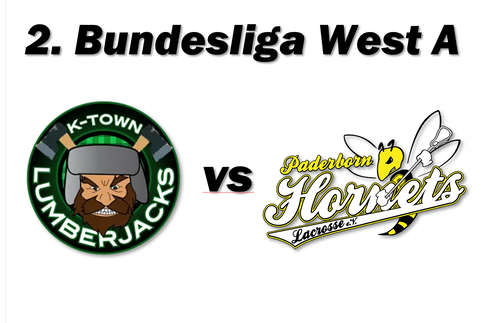 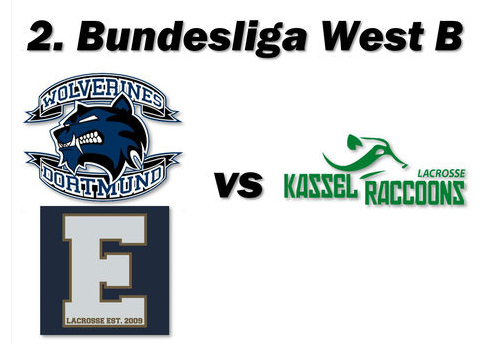 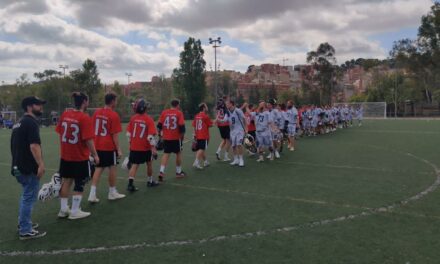 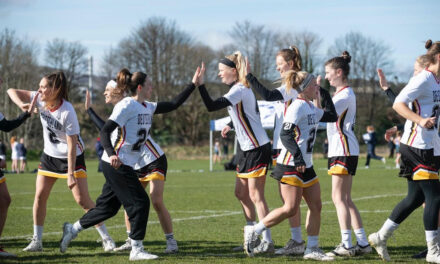