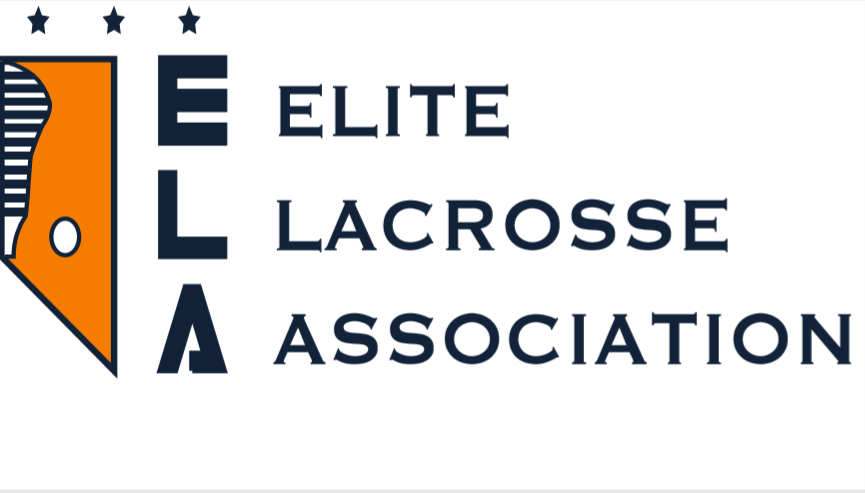 Hey Adam, you were the one who came up with the idea of starting the Elite Lacrosse Association. Please tell us more about it.

Adam Eakins: I would like to start off by saying thank you to the DLaxN for taking the time and making sure that lacrosse news in Germany is up-to-date.

The Elite Lacrosse Association or ELA started for me as a lot of different ideas that I have had over the past few years and was never really in the position to start any of it. These ideas were based on the main goal of growing the game of lacrosse, whether it would be through Tournaments, Camps, Clinics and/or a Business.

Now the time has come where I have the support from a few other lacrosse people, who are interested in having a higher level of lacrosse, within Germany. Not only that but we are looking to put this system in a place where non-lacrosse people become fans and join in to watch games and get a better and quicker understanding of the game. What I mean by that is that the rules that we are looking into using are going to look more like other sports that Germans know, like basketball, ice hockey, and a bit like handball but we are keeping that high contact that lacrosse is known for.

That said, the ELA is going to be a whole new lacrosse experience for everyone involved. The main goal is to create a tournament system for those Elite players that may not have a coach or maybe you find yourself with three other players at practice during the whole fall season and when March starts to come around, all of the other players are then starting to come back to practice and work towards the Playoffs and DM. The ELA is implementing a system where those few players, that do play all year round also find great competition in the fall and have the opportunity to grow their lacrosse skills and even LaxIQ. We have Elite coaches that have been around lacrosse for several years, whether it be in the states or here in Germany as well.

As of right now, the ELA staff is working on different ideas that will make this system inviting and interesting for all players that want to join in on our adventure. Here are two big topics that we are discussing right now: First, we’re going to have a draft system in place. That is something we have once seen once in Europe before with a box league. Moreover, we are looking into placing a  2-point line of the field but more on that topic later.

At the moment, the topic of a new tournament system is important to the ELA but we are also working on bringing more camps, coaches Clinics, fund-raising ideas and also more products in partners with Lax Jungle to Germany. We want to setup a system, where we can help more players, teams and programs throughout Germany.

What can we expect from the league in terms of professionalism, quality and marketing?

That is a great question and each of those topics is important to me and to the ELA Staff. Starting with Professionalism, I have a great support team next to me, helping myself and the ELA Team to move forward in the right direction. And it starts with the fact that we all want to see this system happen and also function to the point where it will still be around for several years. I am bringing coaches on board that I have worked with, been coached by and also played with, whom I trust that will be able to give that same experience to all of the other players that he or she may come in contact with.  We are looking to bring in Referees that want to be apart of this system and not have them feel like it is another weekend that is being taken from them. We are also going to be Broadcasting every game live on different sites. It is important that games become available to everyone that wants to see German lacrosse. And to that, we are looking for people that would be on field commentators for some of the games.

That leads us also into the quality of the system. We want to find the Elite players in Germany, give them a coach and showcase their skills online and also through social media sites. These players need to be committed to the system because this is for them, the players. I want to be able to give each of those players the chance to play in an event, that they might not usually get to take part in with a new system that helps them play more competitive lacrosse. The ELA is focusing on these players and is going to make sure that each player gets to have the feeling of being apart of something elite.

With that point being said, Social media is where we are going to be doing a lot of our marketing. We want to be present on there with everything we do, whether it be games, clinics, camps, player profile and eventually player products. But not only that, weeks before every event we are looking into putting up flyers and posters at different schools and other social areas to be able to grab more outside attention. We want to get as many eyes on the ELA system as possible.

Which requirements do I have to meet in order to participate in the league?

So the first requirement to be able to play in the league is that you truly want to play and be apart of the ELA. We are going to have set dates and places weeks before the league starts and the players need to know if they are able to make it to them. The reason that this is a big requirement is that without the players we have no league which means we can neither grow the game nor be able to create a high level of competition. Once you know that you can commit to wanting to play, all you have to do then is sign up for the league, when all gets started.

Is the ELA in competition with the official league operations of DLAXV, national team programs and summer tournaments that otherwise take place during this period?

No, I don’t not see that the ELA is in any way competition to any other system that we have to this date. Since the plan is that we will work with the DlaxV and having our games on the same weekend as the youth games, there will be very little interference with the normal league. If anything, in my eyes this is a system that will support the the DlaxV and the national teams because we are giving the players more opportunity to play at an elite level. As a player myself I have and always will believe that the more games and chances I have to be able to get on the field with other elite players, I will become better myself.

Will there be a gaming operation for women and men?

At the moment we are planing on only having the mens league. The reason is because we want this league to work. Once everything works with the mens league, we will put focus on getting the women’s league up and running. A lot of times when you have too much going on, a lot of the ideas only get done to 70-90% and that’s not ok at all. Everyone at ELA wants to get the system to 100% complete and then grow from there.

What are the next steps in planning? Who can I turn to if I want to support the project with my skills?

Our next step is to get a few test games in before the end of 2020. For that we are looking for players that’s can come up to Hamburg for a day and play a lot of lacrosse. As for everything else, we are of course looking for more support. The more help we can get, will make this system only better. One topic is that we are looking for a Project manager in the direction of Sport management. Maybe it is a student looking to put this project on their resume for other jobs. If you think that you can help please contact me at any time! You can find me on Facebook ( Adam C. Eakins ), Instagram ( Lax Jungle or Adam C. Eakins ) and Email ( elitelacrosseassociation@gmail.com or info@lax-jungle.com ).

Like I said before, thank you DlaxN for this interview and keeping the German lacrosse community up-to-date on all lacrosse news. 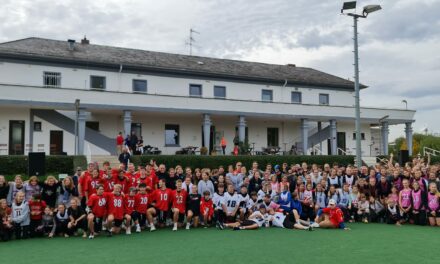 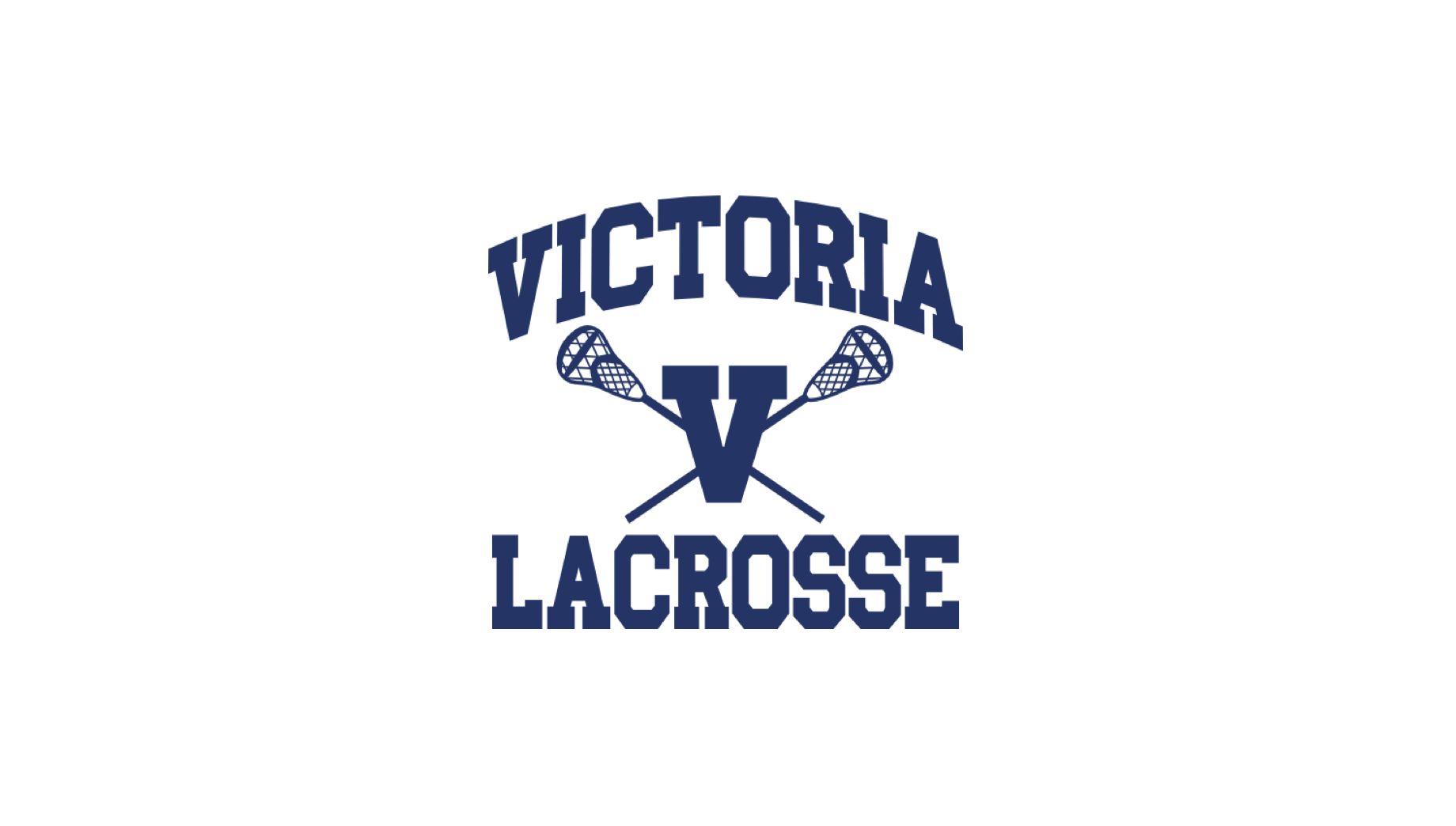 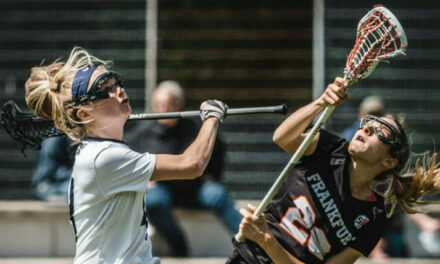 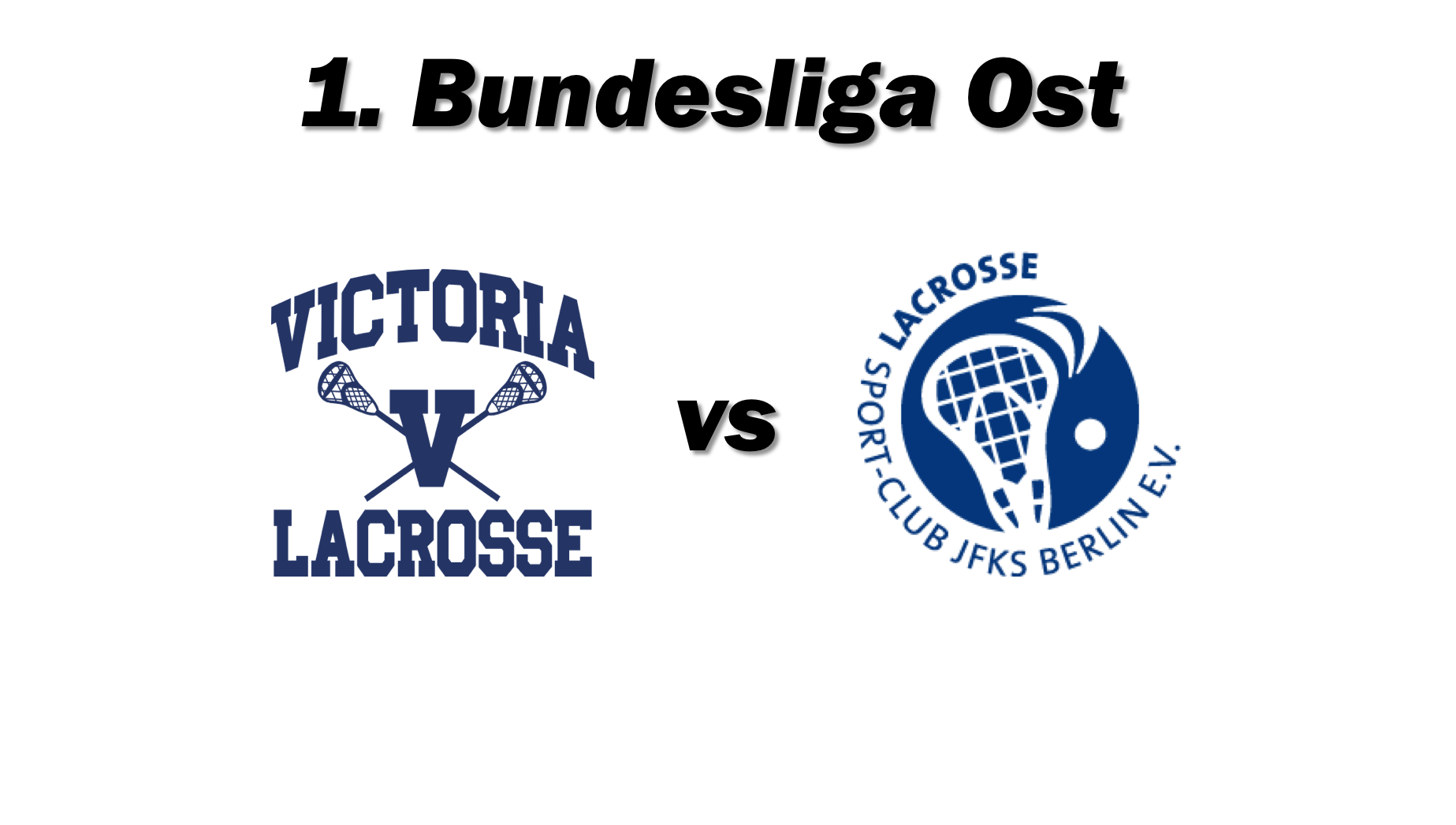